I started reading several books some time ago. My main reading lately has been Jane Eyre and The Miniaturist. Both books well known. The Miniaturist was new to me. I'm not updated on books but read now and then. Usually classics! I like these very much. They are interesting and fun to read.

I was curious seeing and reading the book cover on The Miniaturist. I've read some chapters and I like this book more then in the beginning. The main character is Nella. An eighteen year old girl just married to a rich merchant city man living in Amsterdam with his sister and a couple servants. Nella is given a huge miniature house looking like the one they live in as a wedding gift from her husband. She struggles to live comfortably in the strange house with a sometimes uncanny feeling she can not describe. She escapes feelings and starts decorating the miniature house. Only the miniaturist scares her a lot more. Sending gifts she has not ordered Nella suspects someone is planning something scary to happen. 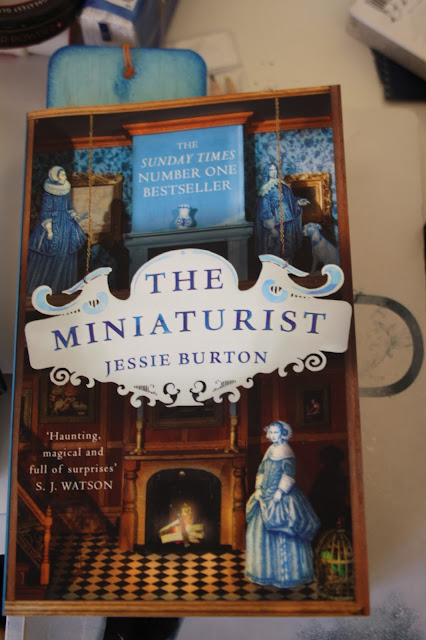 I really love Jane Eyre. This book has something magical. I first discovered the story through BBC series. A four episode drama. I've seen it countless times. I like the main character and other characters we are being introduced to. The story is being told through main character Jane. Descriptions and reflections seem easy to follow. It's an interesting book. I like the fact that so much of Jane's childhood has been described though main focus seem to be the place she lives as teacher afters she moves. To Thornfield Hall. At this place there's a secret not told Jane that greatly affects her later in the story.She befriends the owner and gradually falls in love with him. 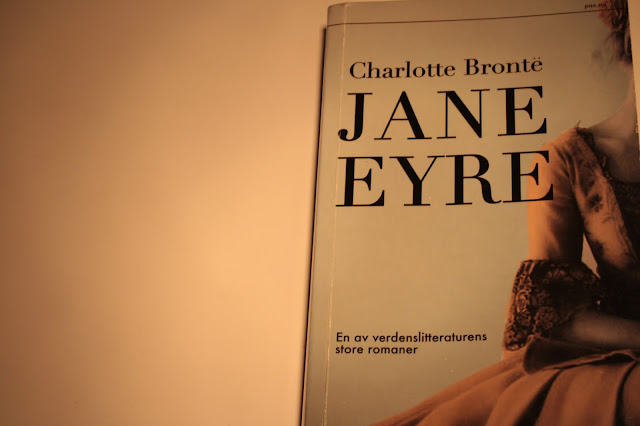 What are you reading? Have you read any of these?