Thursday Walking and a Dose of Art 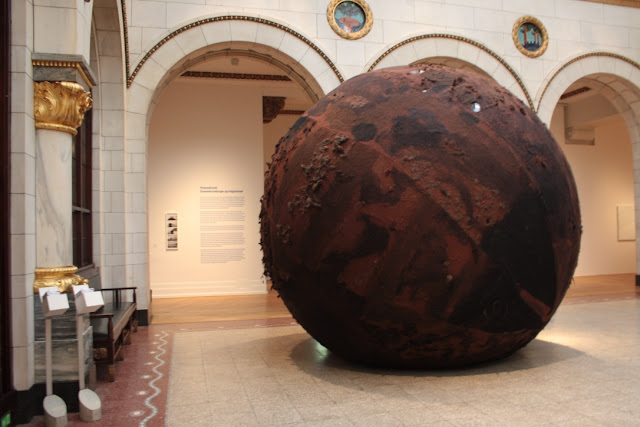 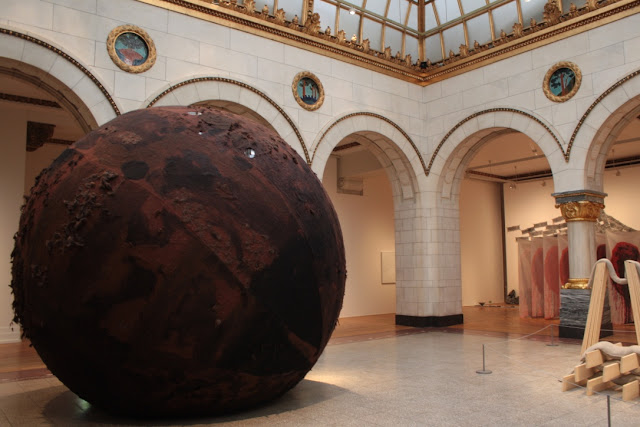 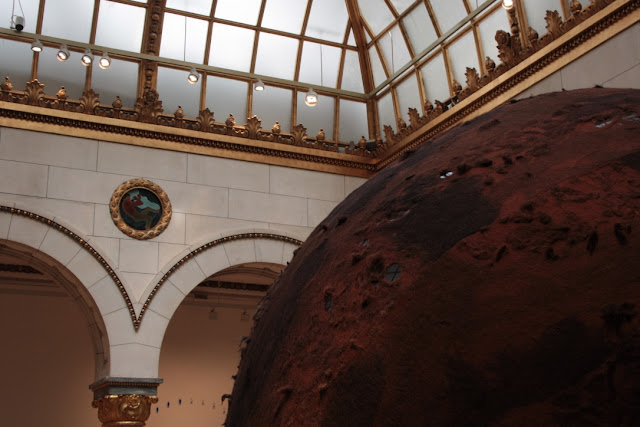 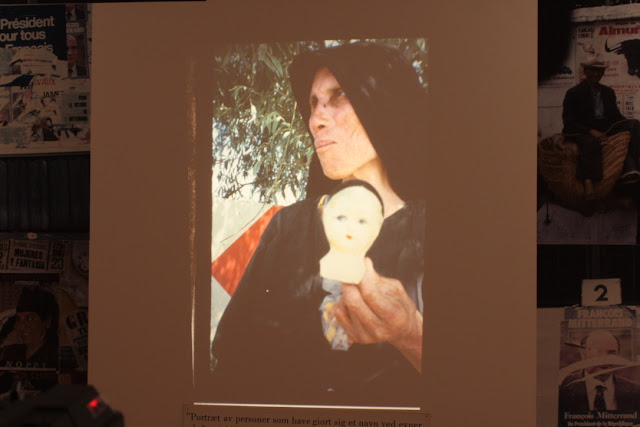 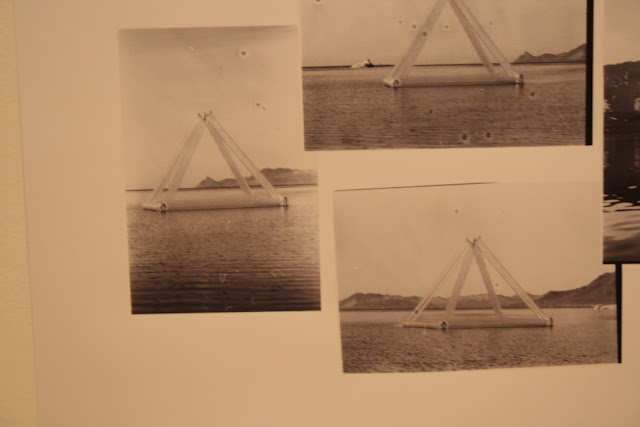 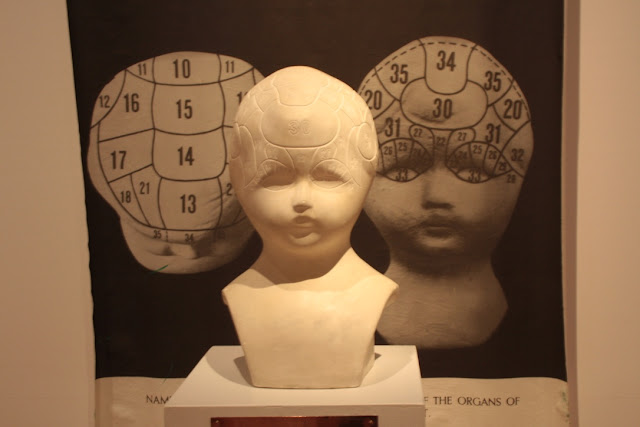 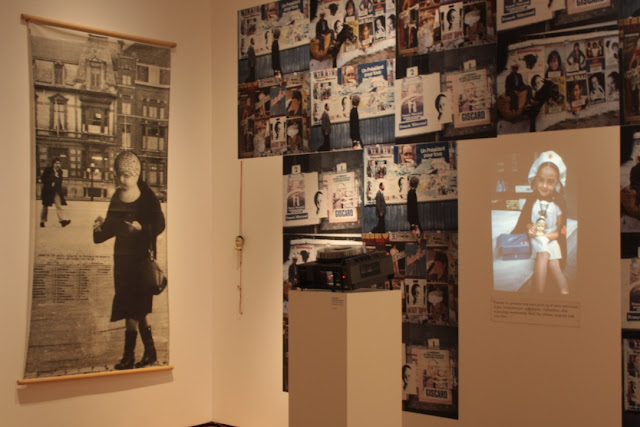 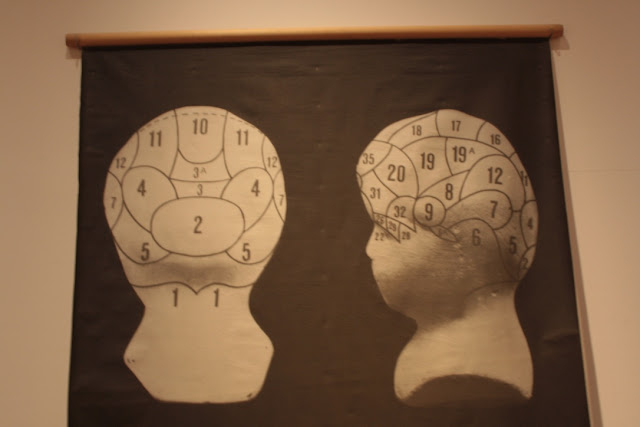 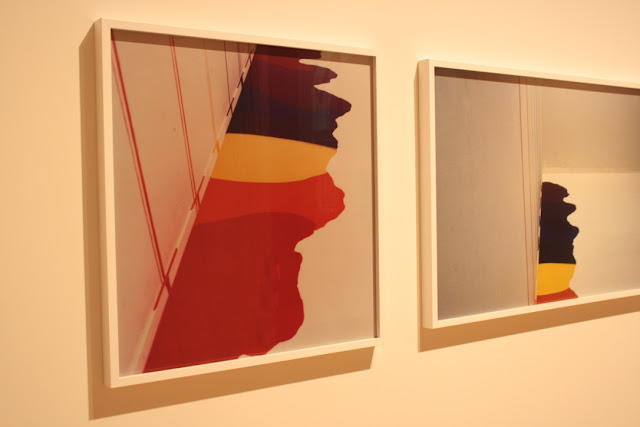 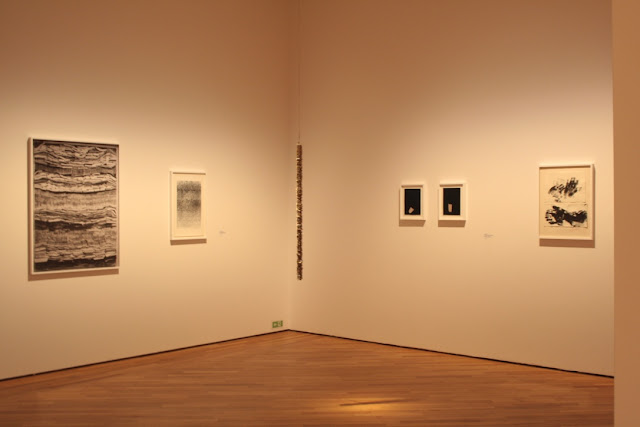 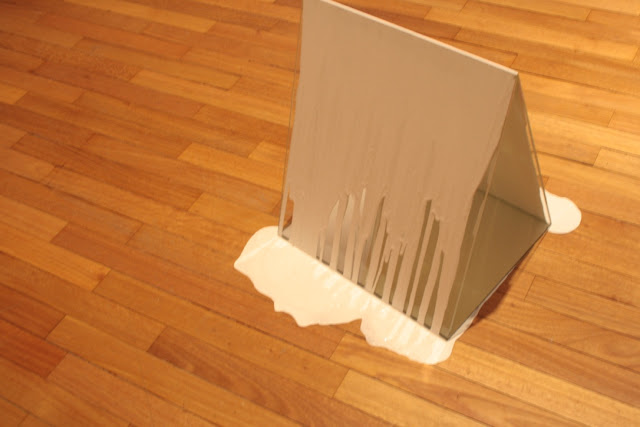 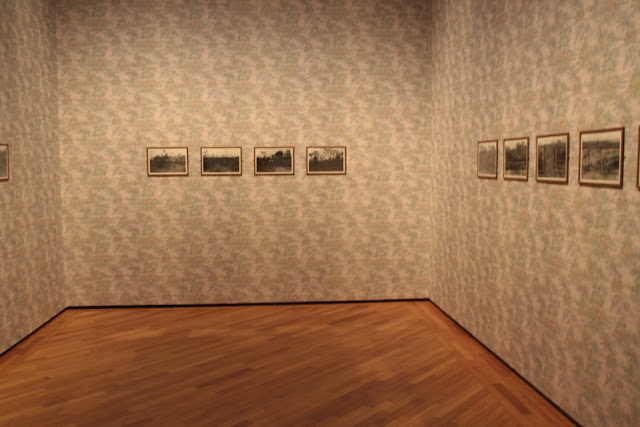 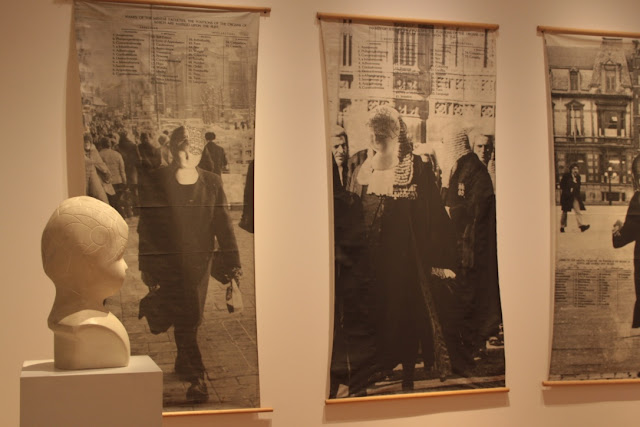 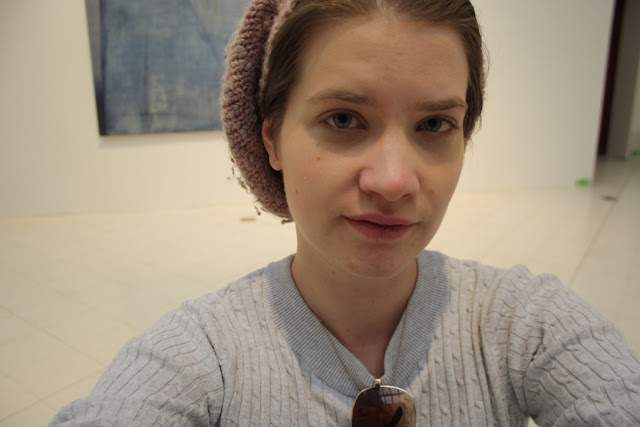 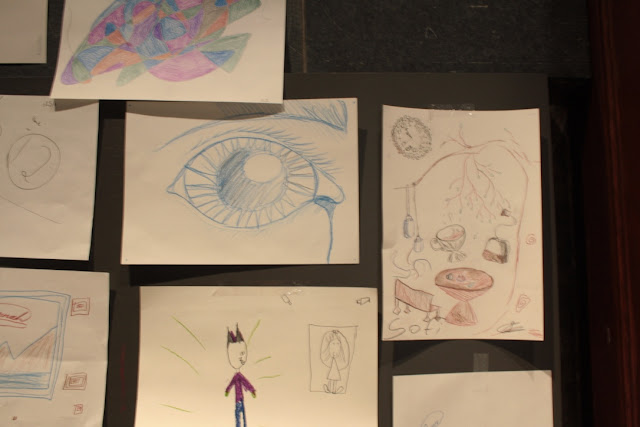 Today I visited a museum in Oslo showing contemporary art. The National Museum of Contemporary Art. I have been here maybe five times, one time not so long ago seeing the same things as today and more :) This time I remembered my camera. I find the art of the doll head so interesting and fun to look at. And maybe the most interesting art. This art is made by a Norwegian woman called Marianne Heske. I knew about her art before visiting the museum since I saw one exhibition of her close to where I grew up. And it really fascinated me :)  The coolest thing was the giant ball on the big floor. I kind of wished for one myself. But what would I do with it? :) The ball created a sense of wonder and harmony. And the lightening and big room made it prettier. It's a piece by Inghild Karlsen called Breathing Balloon. It's made of wool and transparent plastic. It is pretty big in size and is definitely eye catching!

I enjoyed having a closer look at different posters, pictures and images. From the Silent Revolt exhibition I remember most the doll head and images of land art. Like the image from Bård Breivik called Level(Snowballs) which shows land art in Norway in 1970.

This exhibition is called"Silent Revolt" and features Norwegian Process Art and Conceptual Art in the 1970s and 80s.

Conceptual art was not a popularity when it appeared in Norway. It was overlooked in the media. And caused heated debate or indifference. One journalist called it in a headline  "Debris that is called art". Some sticked to this art form and other artists turned to more traditional art forms.

I found the art interesting and was surprised to learn that many of the pieces was on display for the first time now for a large audience. I would not mind coming back a third time. Then I would bring someone with me.

Before I went to the museum I went for a walk in the city. It was a nice temperature and many people were out walking and relaxing at cafes. I did some window shopping and found my way to the museum after skipping a cafe visit. I'll have my tea now. 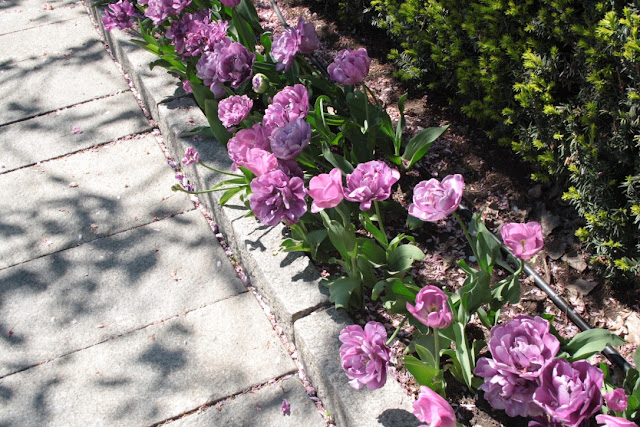 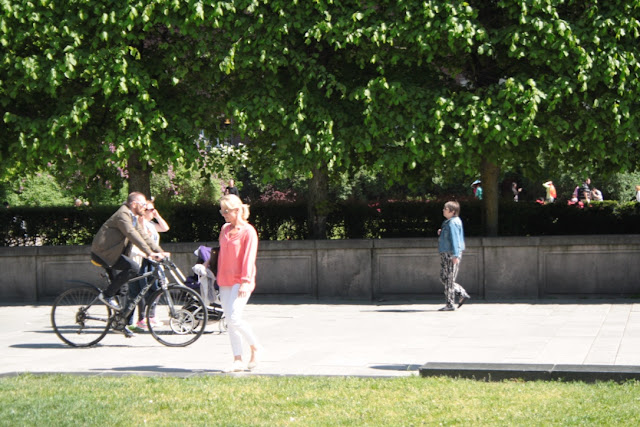 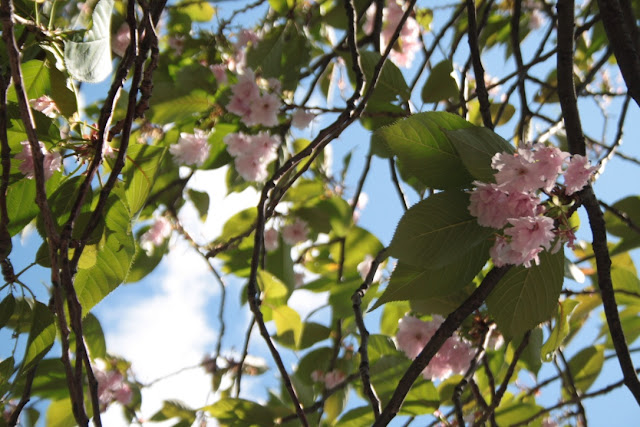