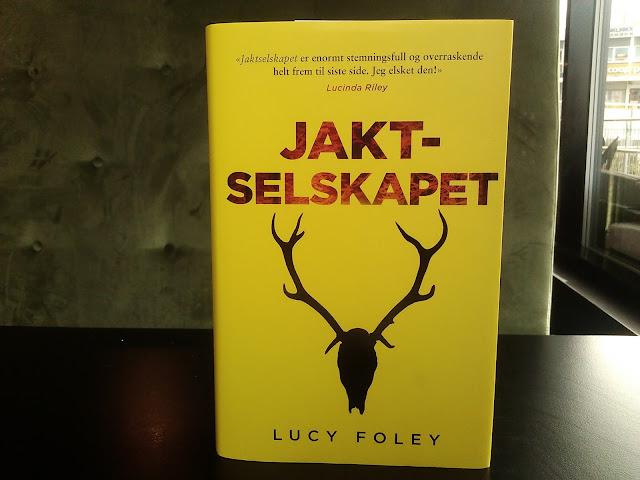 The story takes place in an isolated winter landscape in Scotland. A group of friends joins to celebrate their long lasting friendships as a ritual. A storm isolates the area and during the storm one of the workers there finds a dead body in the snow. The dead has been strangled. And was one of the guests.
In the mean time the group is falling apart. The killer tries to kill again. I was surprised to see who the guilty person was.
One thing that did not surprise were the low moral of the individuals generally. I usually want there to be some good characters. There is atmosphere like a veil covering a bit of everything. It is a well written story but some things are repeated much. Something interesting comes out of it. With all the repeated focus on the characters, they seem to melt away when things really fall apart. Like they stops to exist.
The story is told by many characters. It took some time to get used to it. For instance many seemed so alike. In chapter one we meet Emma who is excited about the holiday. The other seem more or less interested.
I might read it again one day.
Posted by A Daydream or Two at 12:42 PM 2 comments: