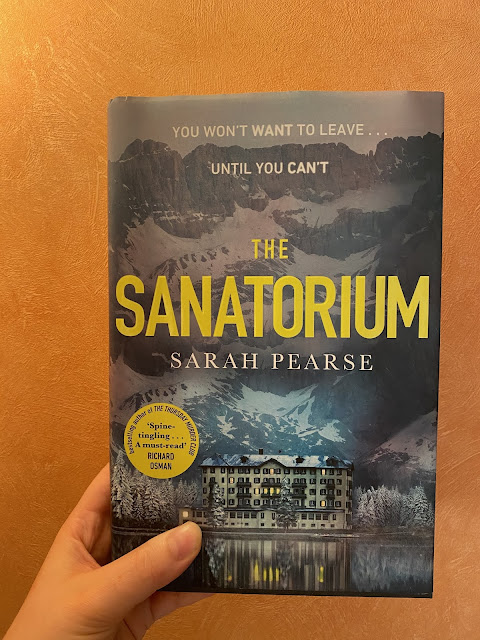 Posted by A Daydream or Two at 4:13 AM No comments: